Welcome on my webpage!

I completed a double Bachelor degree in ‘Mathematics’ and ‘Physics & Astronomy’ at the University of Amsterdam (UvA) in 2017. After that I obtained my MSc. degree in one year from the University of Amsterdam. I further studied in Sweden (Lund), and pursued research projects as part of international summer programs in the US (Washington DC), Denmark (Copenhagen) and The Netherlands. After doing short research fellowships in Amsterdam (UvA), Edinburgh, Birmingham (U. of Birmingham) and Melbourne (Monash), I am now pursuing my PhD at Harvard University.

In my current research, I work on the mergers between black holes and neutron stars (BH-NS), NS-NS and BH-BHs and binary evolution population synthesis simulations. My main research focuses around compact object merger rates, binary population synthesis simulations and data challenges in gravitational-wave astronomy. I work at Harvard in the Cosmic Transient group of Prof Edo Berger and am in addition also an active member of the COMPAS stellar evolution group and work closely with Ilya Mandel (PI of COMPAS) at Monash University, Melbourne, Australia. More recently, I visited the Bicocca U. Astronomy department in Milan, Italy, in 2022 to work closely with Davide Gerosa.

Besides my research, I enjoy spending time and energy on doing several other things for the Astronomy Community including initiating a facebook group to support early-career astronomers, a conference session at the EAS for early-career astronomers and their supporters as well as that I initiated a session on BH-NS systems, I mentor and supervise several students each year, give outreach talks and am in several organizing committees. Most recently, I am excited to organize the gravitational-wave group at CfA as well as a new early-career astronomers & their supporters workshop at CfA. See for more information the other pages on this website. In my free time, I love hiking, running, playing volleyball, cycling & juggling. 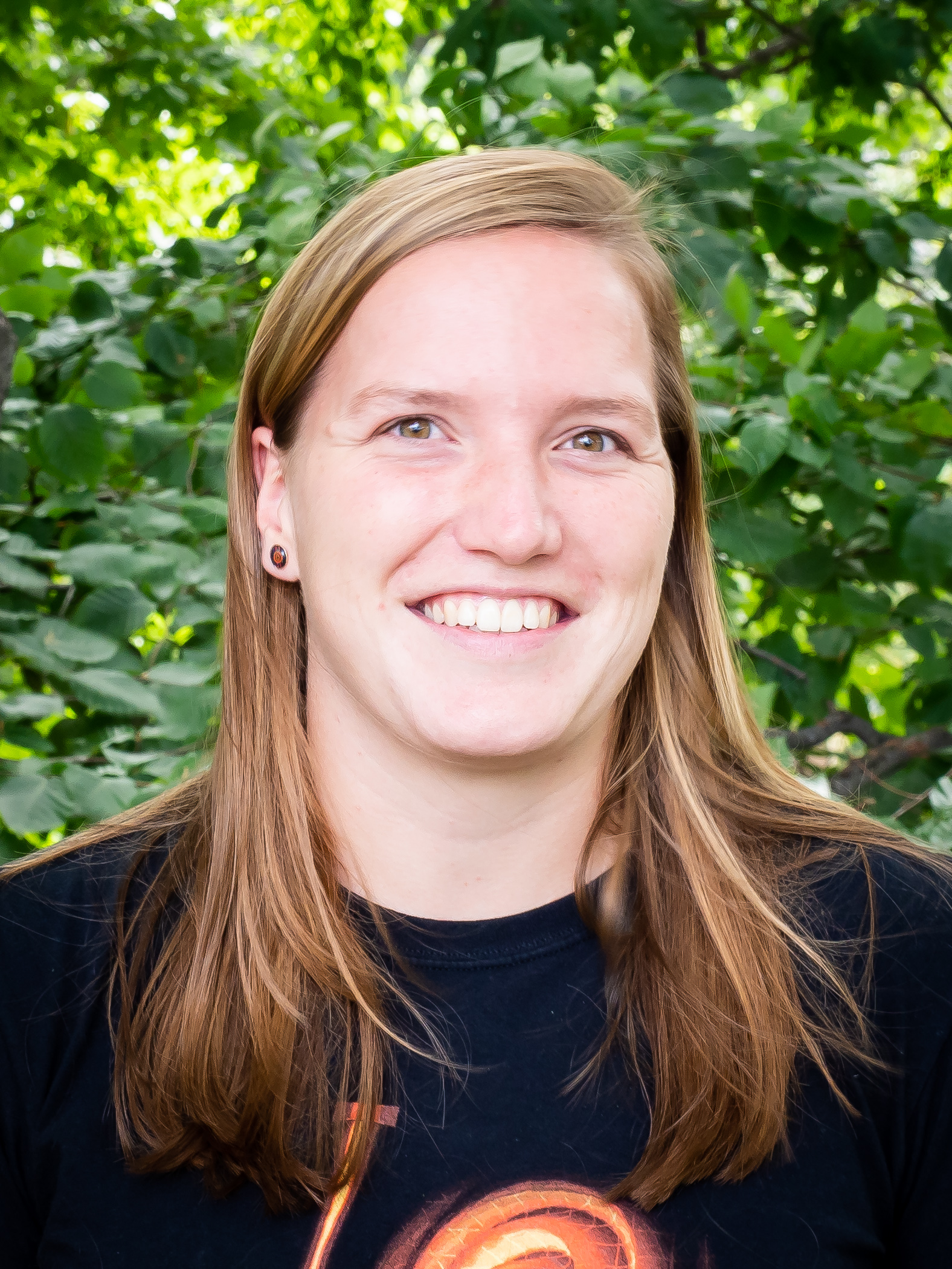 Floor Broekgaarden
PhD candidate in astrophysics at the Harvard-Smithsonian Center for Astrophysics.